Each member of the Board Trustees is appointed by the Riverside County Board of Supervisors to serve a four-year term on the District’s Board of Trustees. GC53087.8, HSC32139

Election of Officers are held every two years during the first regular Board meeting in January. The Board of Trustees is the governing body of the District. Each Trustee may act only by casting his or her vote on matters that come before the Board, and have no power to act independently on any matter unless specifically delegated to do so by a majority vote of the Board or appointment by the Board chair.

Trustees must be a tax paying resident within the boundaries of the Temecula Public Cemetery District. Trustees must make a personal commitment to represent the residents and property taxpayers of the District by providing desired cemetery services at an affordable price, attend regular monthly meetings, special and emergency board meetings, except when prevented from doing so by sickness or other emergency situations (Government code, section 1770 (g)), actively participate in activities and seminars, which provide education and information necessary for the operation of the district.

Trustees will do all acts necessary or proper for carrying out the purposes of a public cemetery district, conduct the District’s business at public meetings in accordance with the Ralph M. Brown Act, and other laws, regulations, rules and parliamentary procedure, set policy for the management of the cemeteries of the District. Trustees determine rules and regulations for operation and use of the cemeteries of the District, set and adjust fees and charges for all District services and products. Trustees fix annual operating budget and continuously manage income and expenditures of the District.

Trustees establish salary and wage levels for all District employees, adopt investment policy and review all investment reports quarterly, submit Statements of Economic Interest in accordance with the Political Reform Act of 1974, and adopt and adhere to a Conflict of Interest Policy and regulations 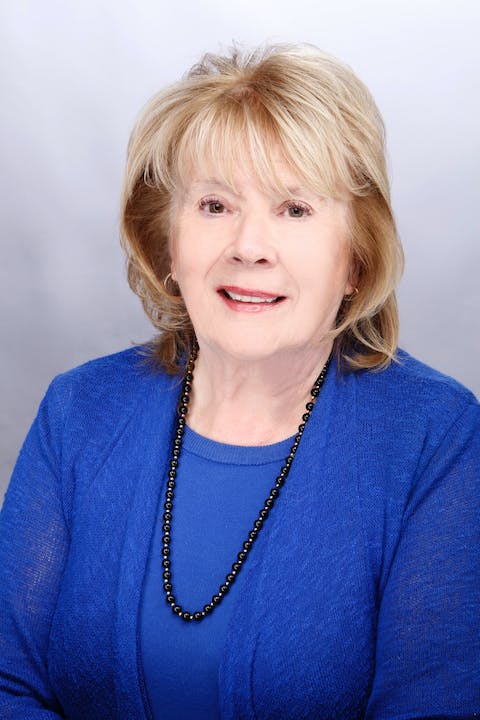 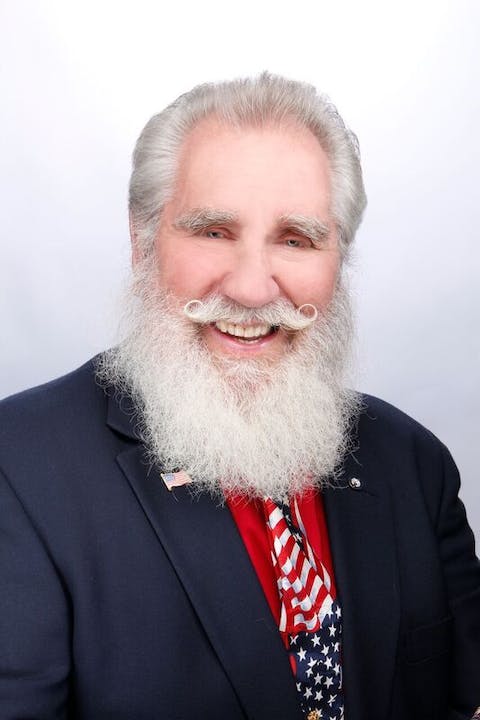 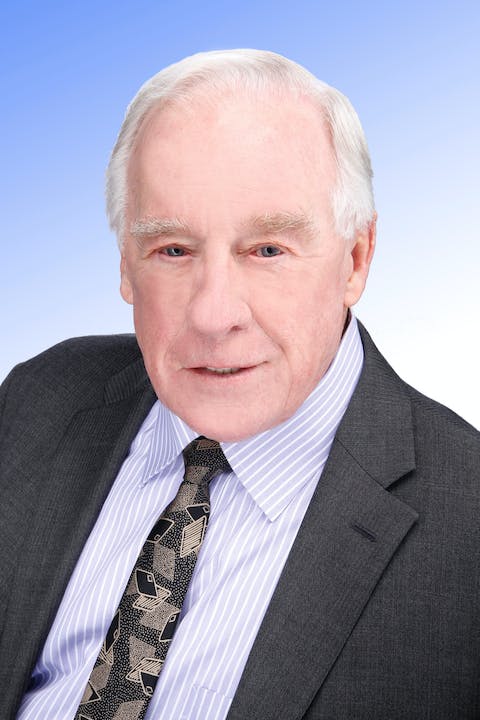 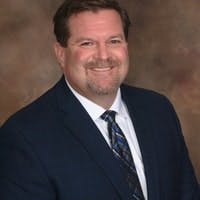 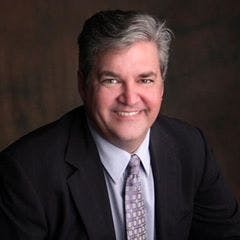 Appointed to fill an existing vacancy.

Goals of the Code of Ethics & Values: To make our District a better District, built on mutual respect and trust. To promote and maintain the highest standards of personal and professional conduct…